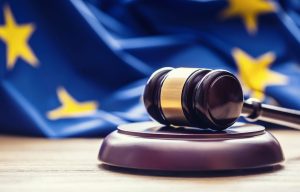 Fight against tax avoidance remains one of the top priorities of international taxation. The Council Directive laying down rules against tax avoidance practices that directly affect the functioning of the internal market (also known as “ATAD” – Anti Tax Avoidance Directive ) sets forth, among other things, new measures to limit deductability of the interest on borrowing costs.

Member States of the EU will be free to elect one of the possible measures to discourage groups of companies from reducing their global tax liabilities by way of excessive interest payments. They include such measures as:

To reduce the administrative burden, the Directive proposes to provide for a safe harbour rule so that net interest is deductible up to a fixed amount.

The EU Council leaves it up to individual Member States to decide whether to include the interest on loans from financial institutions in the proposed amount of interest being compared or to exclude the same from the scope of interest limitation rules.

The Slovak legislation currently only limits the interest on loans from related persons.

Said changes should be adopted by all EU Member States until the end of 2018.

Within the fight against tax evasion, the EU Council proposes to the member States to implement the so-called exit tax. The aim is to ensure taxation of capital gains where a taxpayer moves assets or its tax residence to another State in the State in which the gains have been created even though that gain has not yet been released at the time of the exit. 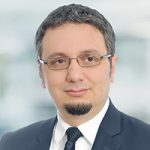 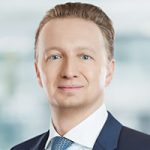